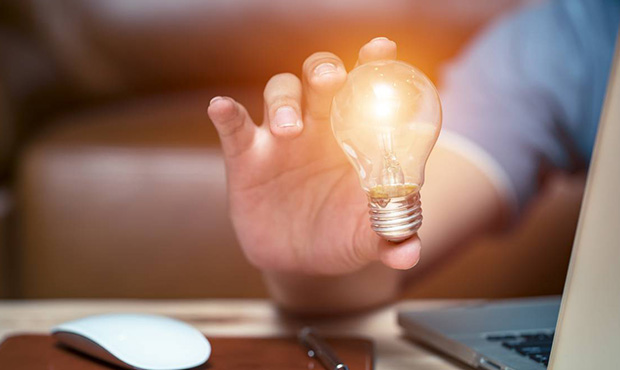 It’s perfectly natural for employers to want to understand as much as possible about a potential new staff member. After all, onboarding a new employee is costly, and if it turns out to be a poor recruitment choice, the cost climbs higher still.

The pros of psychometric testing

On the one hand, psychometric tests can act as a form of additional protection against bad hires. Given that they are designed to assess the innate abilities and talents of a candidate and not be swayed by individuals who perform better in interviews. Perhaps giving a more reasonable and accurate insight into how well-suited a person is for a particular role.

For example, that bright and bubbly candidate applying for an accounting role with a wealth management firm may have all the right background details on paper. However a psychometric test may reveal that the candidate’s mathematical ability is relatively low. In such a situation, the candidate may prove disappointing in the role despite ticking all the boxes in terms of personal appeal, academic record and career history.

The cons of psychometric testing

Like all forms of tests, an element of ‘cheating’ is possible in psychometric tests. Savvy candidates may be able to figure out which is the ‘right’ answer – in other words, telling the examiner what the company wants to hear, not what the candidate really thinks or believes. Essentially mirroring the rehearsed ‘correct’ answers which permeate the traditional interview.

Indeed, there is a wide range of free psychometric tests available online for candidates to practice on (just Google ‘psychometric tests’) and some candidates may even go to the extreme of paying for coaching specifically pitched at achieving a high test score.

The flipside is that a candidate may experience ‘exam nerves’ and achieve a poor test result, leading to a false negative outcome that doesn’t reflect their true ability and talent.

Similarly, psychometric tests are likely to contain cultural bias, given that psychometric tests can be difficult to standardize across languages. This poses a very big problem for recruiters in international countries/cities whom need to assess local and expat candidates from a wide range of backgrounds.

In today’s litigious environment this should be enough to leave employers wondering if psychometric tests fulfil a company’s obligations to take an inclusive, non-discriminatory and ethical approach to recruitment.

On a purely practical level, the use of psychometric tests also adds an additional layer of expense to the recruitment process. The tests must be delivered by people trained in administering and interpreting the tests and results, and this means upskilling existing HR teams or hiring third party providers.

When psychometric testing may be worthwhile

For junior staff or roles that involve low level skills, an interview is likely to be sufficient to assess a candidate. For senior or specialist positions, the cost of psychometric testing may be a worthwhile investment.

The important thing to bear in mind is that psychometric testing should never be viewed as an infallible recruitment tool. It should always be seen as part of an overall armory of tools that includes interviews, role-playing exercises and reference checks. By no means should test results be regarded in isolation.

Looking to hire? Contact us to speak to one of our consultants