How to make a lateral career move 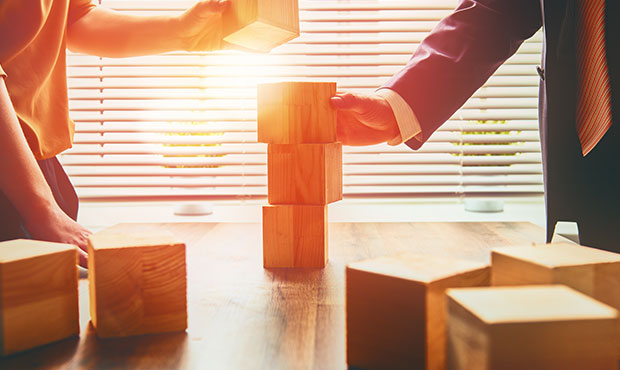 Is making a lateral career move the wisest decision right now? Ask yourself these questions before making the move.

In Shanghai, many professionals have found their best option to advance in their careers is to make a lateral career move. Their employer can’t offer a promotion, and so they agree to take a similar job at another company, maybe with a different title or slightly higher compensation – or not. Ultimately, the hope is that taking that chance would spark career momentum.

Deciding to make a lateral move professionally is not risk-free, however. What if you find yourself trapped on a plateau, unable to move up further in terms of salary, title or responsibilities? Or what if you don’t pursue the opportunity and end up stuck with your current employer?

If you’re thinking about taking a professional leap sideways, try asking yourself the following questions first:

Will this move make a real difference?

More than likely, the new position you would assume through a lateral move doesn’t offer the same exact duties as your old role. This is good, if the difference is more meaningful or interesting work. Is the move worthwhile if it’s essentially a demotion or equal trade in terms of responsibility? Look for a role that will allow you to learn new knowledge and skills that can help you grow professionally.

Where could I go from here?

Be sure you understand the organisational structure of the potential employer’s company before agreeing to a lateral move. Would you be joining a long, horizontal line of middle managers who report to the same boss, and would all be competing for his or her role at some point? Or would the next job up the ladder be your direct supervisor’s – and thus, unlikely for you to attain it unless that person leaves the company? If it looks like the opportunity for advancement will be just as challenging in the other company, you may want to think twice about signing on.

Can I be considered for a raise sooner?

If a lateral career move initially would come with little or no increase in pay compared to what you were earning before, request that your employer not wait until your first annual review to re-evaluate your compensation. Because of your previous experience in a similar role, you may have skills and experience that allow you to start making contributions faster than another person who took the job and needed more training. That shorter (or non-existing) learning curve may entitle you to an earlier increment in salary.

Lastly, be careful not to make too many lateral moves in your career. If these are the only opportunities being presented to you, perhaps it is time to reassess your skills. You may need to pursue further training or education in order to gain more traction on your professional path.

Looking for a job? Contact us about current opportunities